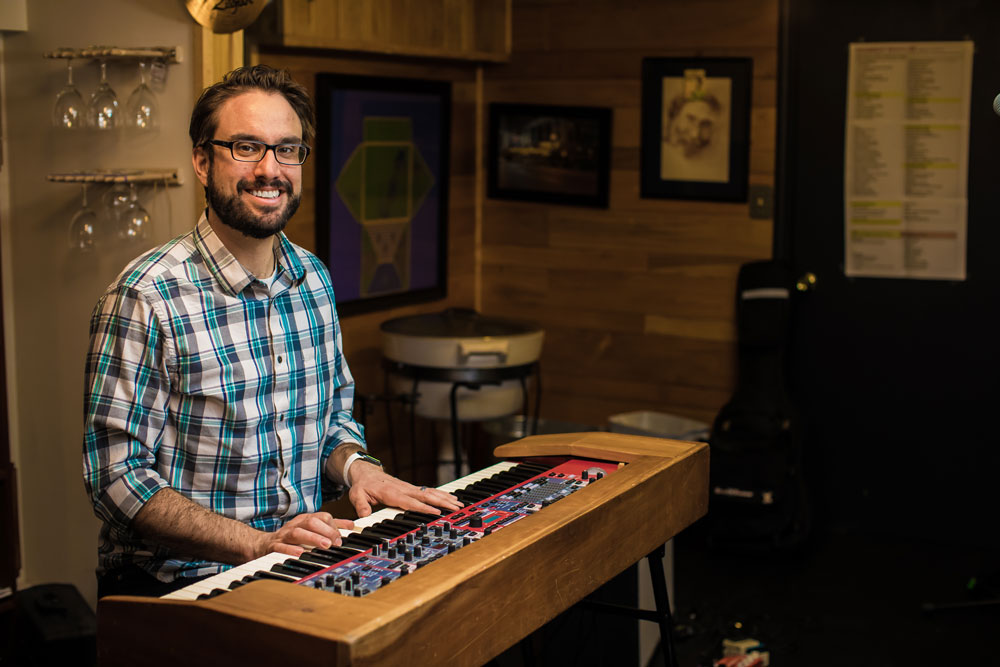 Keyboardist Jason Cohen has toured nationally and internationally with the Ryan Montbleau Band, and has played with Zach Deputy, Assembly of Dust and Ghosts of Jupiter. Jason grew up on the N. Shore music scene, where his brother turned him onto the Dead in Middle School, when he would listen to bootleg tapes on the bus to school every day. While Jason had the opportunity to cover the Dead with many of his previous bands, he’s excited to be part of a band where all the focus is on performing from the JGB repertoire.

The Jerry Garcia Band is a musician’s band. They’ve got the tight rhythm section, the deep pocket, the soulful vocals and chops for days. They could knock your socks off rocking a Grateful Dead classic at full bore, and immediately bring you down to earth with a soulful ballad. Doing a JGB tribute has long been a dream of mine and with Tore Up we have the A-list musicians to pull it off. This band is tearing through all my favorites in the JGB catalog and I’m so excited to get out there and share it with everyone.” 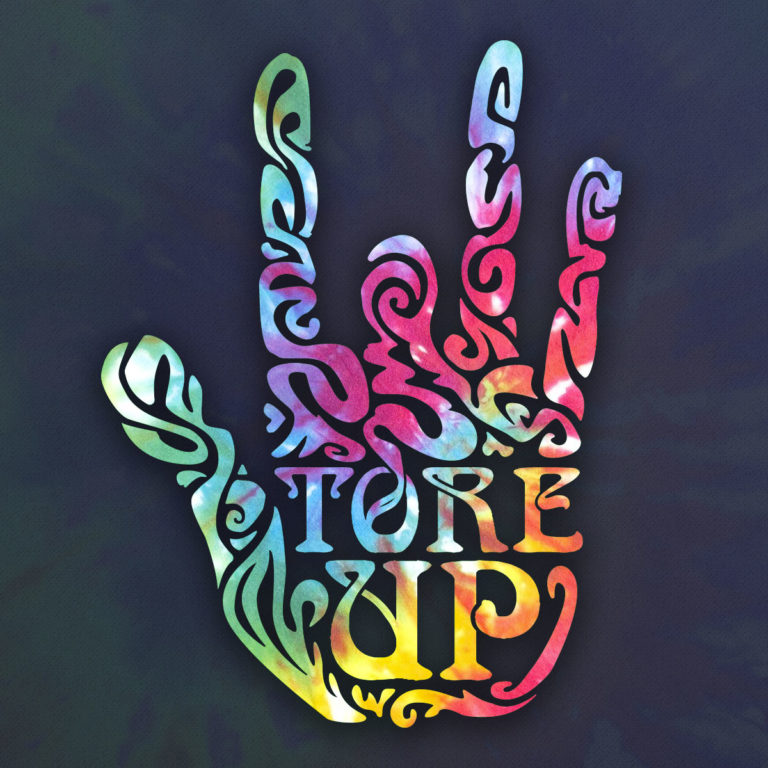