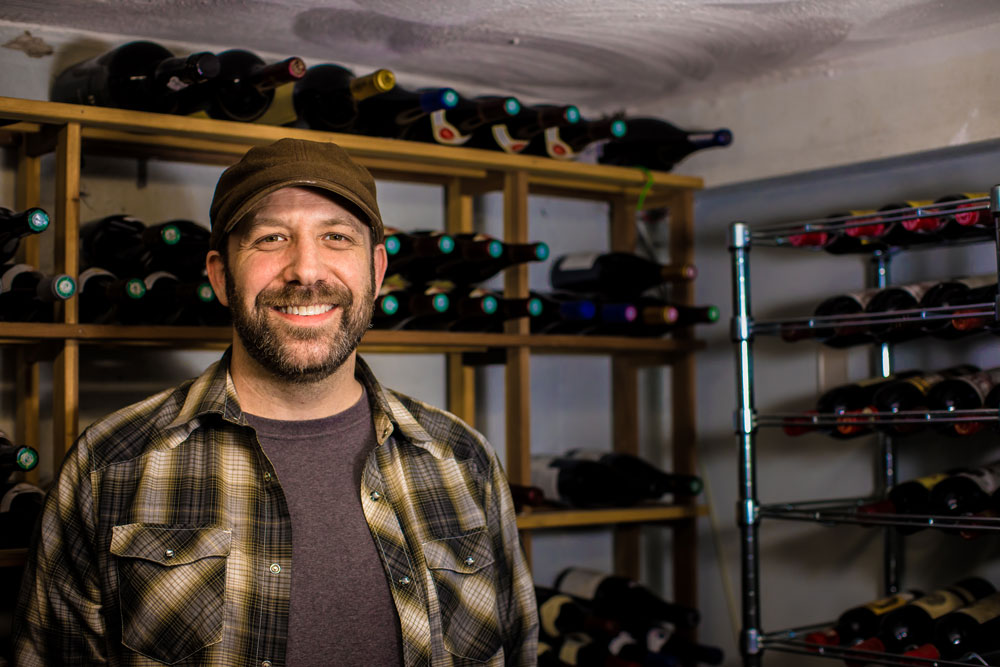 Adam Terrell’s BIO is one of a diverse but collective background of the Jam Band Genre and of his work teaching guitar. Currently best known for his work with Assembly of Dust, he also performs with Ghosts of Jupiter, Ripcord, and of course Tore Up.

According to one of his former students ‘Adam’s most soaring contribution, though, is the sheer joy he brings to his playing. While touring with Assembly of Dust he’s bumped heads and traded riffs with living legends of American popular music. (Dickey Betts, Levon Helm, Edie Brickel to name just a few). Which is great. But one thing I know about my old friend and teacher, he ain’t no name dropper. He just wants to jam. If you’ve got your axe, and half a brain cell, he’ll have a go. In my book, that makes him a legend every bit as legitimate as anyone he’s ever shared a stage with.’ We agree.

From Adam, “I guess if I were to pinpoint a moment where I really saw the power of improvisation, it was during a trip to Florida with my family. We drove down, Ralf and I were in the back seats of my dad’s minivan, and I had my headphones on listening to Europe ’72. China Cat Sunflower>I Know You Rider hit me like a ton of bricks. I knew that the Dead jammed a lot, but I guess I had never heard them seamlessly transition from one song to the next. It seemed like magic at the time. I must have listened to it 10 or 15 times during that trip. The jam on Truckin’ was also incredibly influential and I still think it’s a work of freaky genius. That Europe ’72 cassette pretty much lived in my tape deck for the next year.

From that moment on, collective improvisation was the most fascinating and surreal type of music to me. It remains that way to this day. In the grand scheme of things the Grateful Dead’s improvisations are relatively simple. Still, there’s an underlying complexity to it…an X factor type of thing. My fascination with them led me to jazz and other forms of improvised music and the learning continues. For that I am thankful.”

The opportunity to be playing the music I know and love with this group of musicians has been a journey, one with lots of great times ahead.”